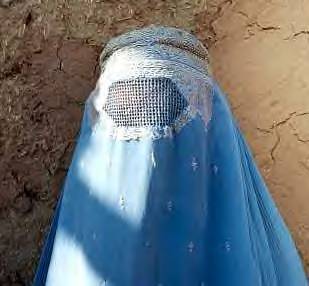 A couple of years ago, economist Daniel Hamermesh published a study, BEAUTY PAYS. We need a prof from Texas to tell us the obvious?  Beauty is a winning ticket. That’s why Dwight “Triple Chin” Duncan bowed out of the Liberal leadership race, and Justin Trudeau is still smiling full-gleam. That’s why the Democrats picked Mitt Romney as their candidate rather than Newtface Gingrich, although Mitt didn’t come through for them in the end. Maybe his tan wasn’t deep enough.

If beauty is so important, how do you explain the election of 300 pounder Rob Ford or beer-bellied Angela Merkel? Apparently it’s the face that counts, the part you can’t hide, at least not where I live, the part no act of willpower, diet or exercise will change. So how can we level the playing field?