A RENAISSANCE GUIDE TO THE PERFECT MARRIAGE  – WRITTEN BY A MAN OF COURSE.


Here are a few bits of advice from Italian politician Francesco Barbaro, who dashed off his marriage manual in 1416 between diplomatic missions at the papal and imperial courts.


More advice in my next blog post. No time to go on now. Am trying to be diligent in domestic matters to make my marriage admirable.
Posted by Erika Rummel at 03:08 No comments:

WHAT A BOY NEEDS TO KNOW. EDUCATION IN THE BORGIA ERA.
Here is Vergerio's curriculum:
By the way, check my speed, brevity, and homeliness @historycracks.
Posted by Erika Rummel at 18:15 No comments:

BRINGING UP YOUR CHILD:  ADVICE FROM THE BORGIA ERA.


These bits of wisdom come from a treatise by the papal secretary Paolo Vergerio:
Posted by Erika Rummel at 07:22 2 comments:

DON’T TRAVEL IN ITALY DURING THE HIGH SEASON.

A lot of people must have regretted visiting Rome during the Jubilee of 1450, including Enea Silvio Piccolomini, who was on a diplomatic mission for the German emperor and describes the events.


Sure, you could get a plenary indulgence that delivered your soul from purgatory if you were repentant and confessed after visiting churches for three days. We hope that indulgence benefited the souls of the 200 pilgrims who were trampled to death when panic broke out on the bridge to Sant’ Angelo. But the survivors must have felt they were already in purgatory. The mills and bakeries could not keep up with the demand to provide the bread needed by so many people. And during Lent more pilgrims arrived so that some people slept in the vineyards because they could find no other shelter. Others couldn’t afford the inflated prices and slept under porticoes or wandered around all night. After that, the number of pilgrims thinned out, but only because the plague broke out, and so many people died that hospitals and churches were full to bursting and the sick dropped to the ground like dogs.


Rome was not the only tourist destination experiencing problems. In 1488, Franceschetto Cibo, who managed the spa in Stigliano, found the conditions challenging. The rooms are disgusting…the air is accursed, the men are like Turks, everything as bad as can be. Every day I have to struggle with swindlers, venomous dogs, lepers, Jews, madmen, and thieves. In spite of the appalling conditions or perhaps because Cibo introduced improvements, business was good. During the month of May he hosted between 100 and 150 daily visitors. I have to receive them all, see to their food, provide what they want and have not brought with them, grass, oats, hay (for their horses and pack animals) -- in short everything. For all this they have to pay me, so I hope to clear more than 400 ducats. So far I have pocketed about 100 ducats.


The manager at a hostel in Venice was apparently not so efficient. One guest reported:
It was completely dilapidated and shored up with timbers to prevent it from collapsing. The rooms were a refuge for rats, the verandah black as soot, the floor tiles wobbly. The walls were spattered and marred by graffiti, a thousand obscenities that travelers have written everywhere. Dinners were disgusting, the table greasier than a butcher’s slab, the tablecloths dirtied with wine and soup, the napkins patched like a fisherman’s sails, the salt-cellars held together with wire and wax. The bedding was no better. The bed sheets soiled, the pillows stinking like pisspots, and the mattresses full of bugs.

Maybe that’s when the idea of staycation first emerged.
Posted by Erika Rummel at 07:01 No comments:

HISTORY TO TURN YOUR STOMACH. DON'T PUT YOUR HAND INTO CESSPOOLS OR BOILING OIL.

You have been warned. Don’t read this while eating your cereal.


Rome, 1492. A soldier in the service of the Governor of Rome went to the privy and noticed an object which on account of the shit and piss had not fallen into the cesspool. When he put his hand down to find out what was stuck there, he discovered that it was a piece of meat. He thought it was a piece of pork and said to himself: I am going to wash it and eat it. And rooting around some more with his hand, he found more pieces of meat, but when he took a closer look, he saw that they were pieces of a man. As it turned out, it was the cut-up body of a Florentine by the name of Alessandro who had played dice at the house of the Governor and afterwards disappeared. (Source: Stefano Infessura, Roman Diary)


Florence,1509. A Spanish charlatan sold prayers, and to prove that they were from heaven, he offered to crawl into a baker’s oven. First he threw in a piece of dough to show that the oven was hot enough to bake it, then he took off his shirt and crawled into the oven, clad only in his hose. Afterwards he lit a candle and stuck it into his mouth until it fizzled. Finally, he washed his hands in a pot of boiling oil. And so he sold all his prayers, and I say that it was the greatest miracle I have ever seen – if it was a miracle. (Source: Lucca Landucci, Florentine Diary)


Florence, 1503. The executioner who was to cut off the head of a murderer missed three times. The knight who stood by his side, slapped him twice. The people started shouting Kill him! Kill him! (meaning the executioner) and started throwing rocks. The knight and other officials ducked behind a wall, but the executioner did not escape the fury of the people and was stoned to death. (Source: Lucca Landucci)


What happened to the murderer, I wonder.
Posted by Erika Rummel at 10:39 No comments:

GAMES RIGGED? Lorenzo de’ Medici wins silver in men’s tournament.
No, not in Sochi.  In Florence, 1469. In his diary, Lorenzo expressed surprise: I am not a vigorous fighter nor a heavy hitter. Yet the first prize was adjudged to me: a helmet inlaid with silver, and a figure of Mars on the crest. Could it have something to do with the fact that Lorenzo paid for the games – 10,000 ducats (c. $ 1.5 million).


Like Extreme Wrestling today, fights staged in the Renaissance were primarily for show. Here is a description of a tournament, Florence, 1516:


At one moment, several of the men were seen to fall to the ground, and at once all their lances broke as if they had been canes. In any case, there was a flat iron piece at the end of the lances, to avoid serious injuries.  And their maces were made of weak Lombard iron, so that when they struck each other on the helmet or arms, the maces broke in their hands. (Source: Bartolomeo Masi).


Some pageants were meant to win hearts. 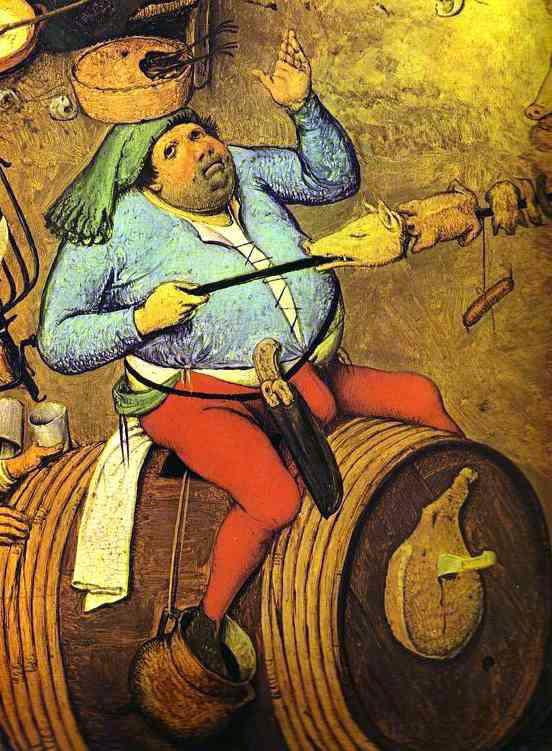 In 1506, the Bentivoglio family staged a battle between Lent and Carnival before their palace in Bologna. Each side had four gladiators, four shield-bearers, six lancers, two detachments of foot soldiers and six horsemen. The gladiators did some mock-fighting, and the horse and foot soldiers made a show of milling around their standards. Carnival was a fat man on a stout horse, Lent a rich old woman on a lean horse. Carnival  won, as usual.(Source: Floriano degli Ubaldini)
Posted by Erika Rummel at 16:53 No comments: 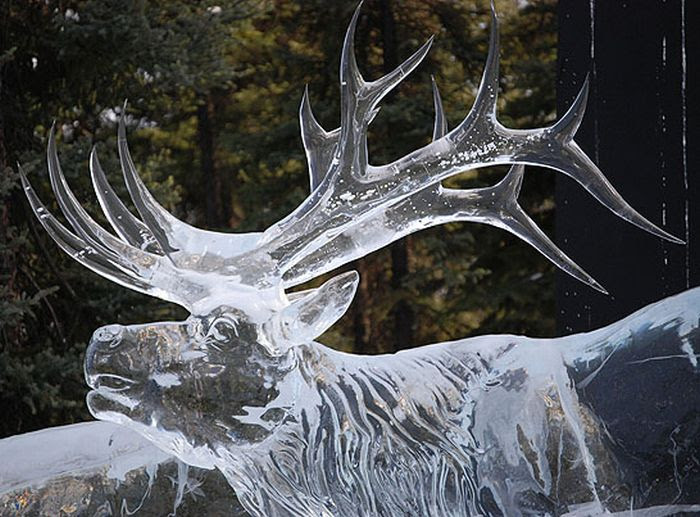 Posted by Erika Rummel at 06:53 No comments:

Not all Borgias were intriguers and priapic gadabouts, as the TV series would have you believe. Some of them were saints. No, really.
Here are some miracles Francisco Borgia worked:
I could list more miracles, but I can tell from your sniggering that you are a bunch of skeptics and infidels!
(Source: A. M. Clarke, The Life of St. Francis Borgia)

Posted by Erika Rummel at 13:24 No comments: