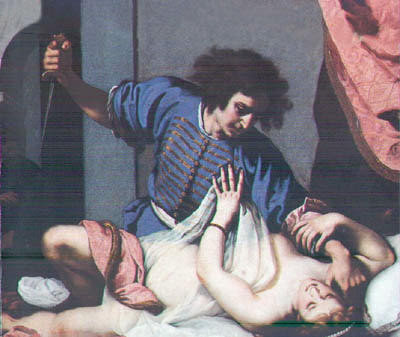 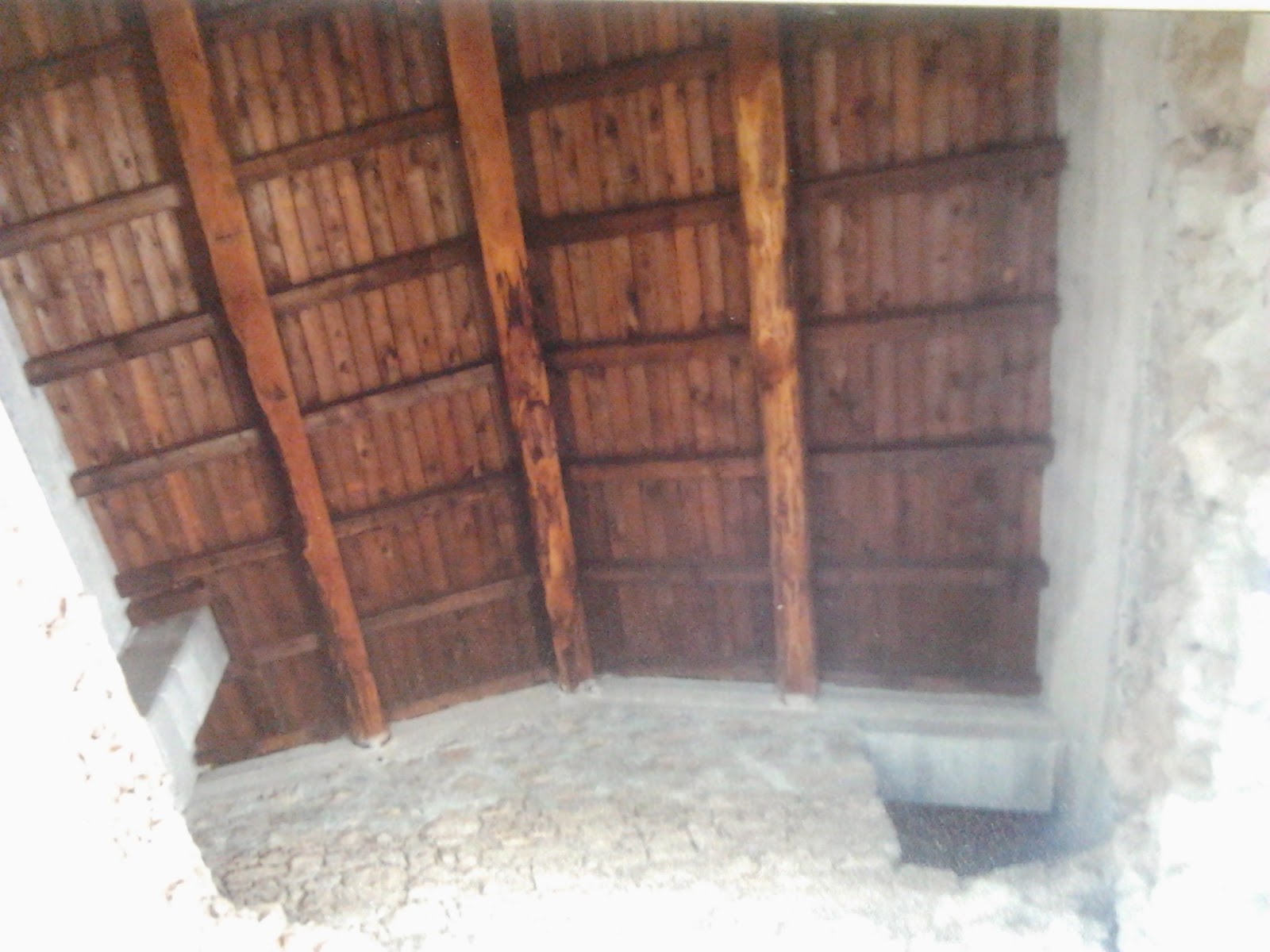 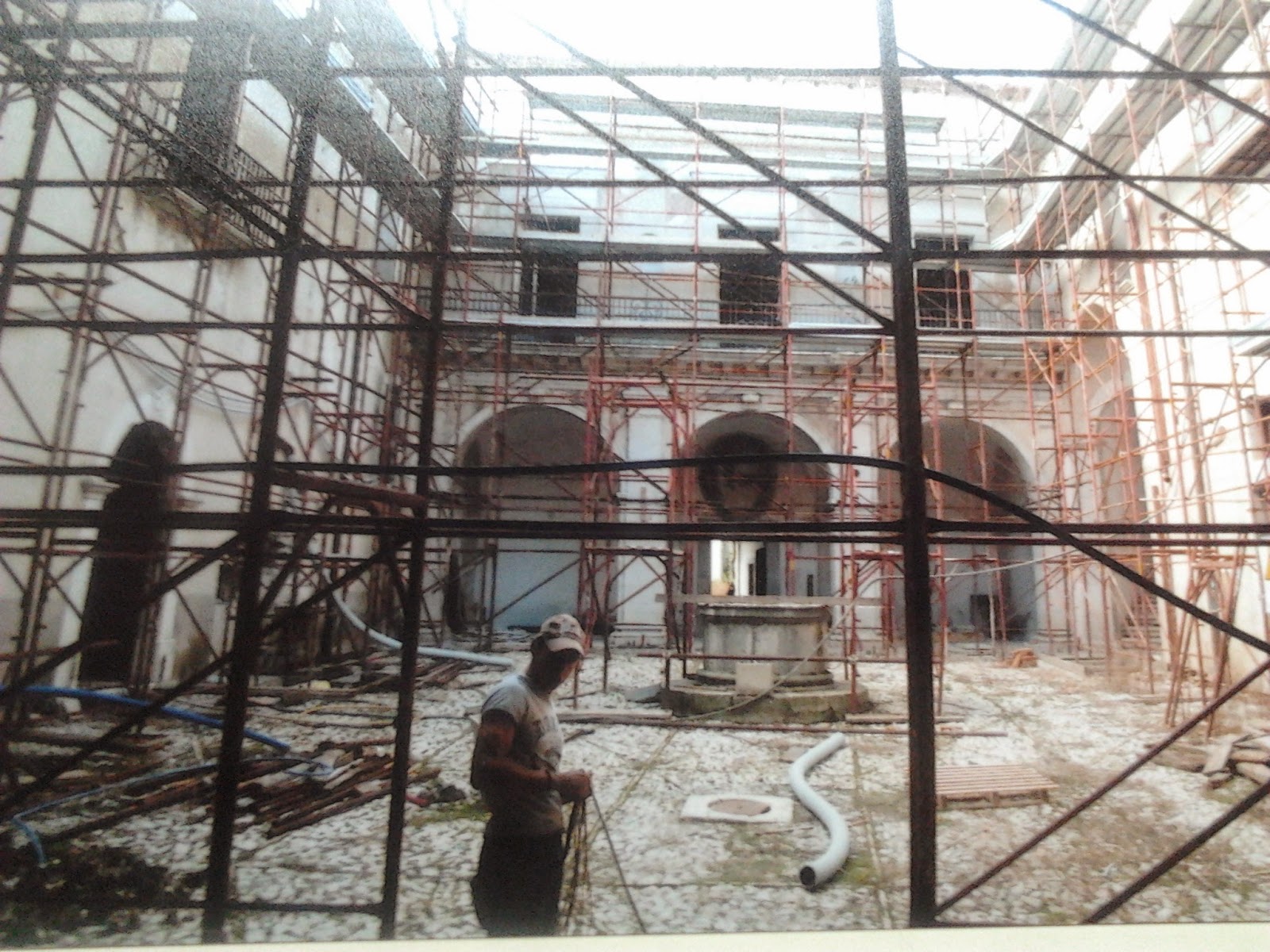 Posted by Erika Rummel at 07:10 No comments:


When Francisco de Encinas came to Leuven in 1542, his friends were reluctant to receive him. He had studied in Wittenberg, the citadel of the devilish Luther, and smelled of sulphur. They were afraid of associating with him, and for good reason. There had been a raid on suspected Lutherans on the day of Enzinas’ arrival:


Twenty-eight citizens, who had no prior record whatsoever, had been arrested. An armed band stormed their houses at 10pm and rifled through everything in their homes in case they had suspect books. They pounded on the doors, and if the inhabitants were sleeping and did not immediately open up, they broke down the door and rushed right up to the beds of the sleepers. They seized them with unprecedented violence, and sometimes, depending on their command, arrested both husband and wife. The innocent children cried out as if they understood the miserable lot of their parents.


If the parents tried to comfort their children, they were beaten and gagged, so that the neighbours would not be alerted by their laments, realize the sad fate of their friends, and escape the danger threatening themselves.


The suspects were imprisoned and prevented from writing or reading anything or communicating with anyone.


And what crime did they commit? They  are guilty of heresy, they say.
If you dare to criticize even one of their superstitions or godless actions, they immediately cry out: You heretic!
(Source: Francisco Enzinas, Denkwürdigkeiten, German trans. H. Boehmer)

Posted by Erika Rummel at 05:13 No comments:

TRICKING THE AUTHORITIES IN 1542

Antonius Schorus (b. 1525 in Hoogstraten)  sympathized with the Protestant reformers. This did not go over well with the Catholic authorities. He narrowly escaped being arrested. In a letter to his friend Franciscus de Encinas he described his flight.


You may have heard about my exile or rather my escape from Babylonian captivity, he wrote.He was forced to flee to Strasbourg because he had professed the pure faith more freely than the tyrants could stand.

One night, during a heavy downpour an officer was sent by the Margrave. He left his fellow officers at the gate of the building so he could lure me outside more easily. I asked him what he wanted. He said the Margrave had told him to call me. I was quick on the uptake and asked him to wait a little so I could put on my coat which I had left behind in the bedroom, for I had already undressed to go to bed.  He gave me permission, and I escaped out the backdoor, since I had the opportunity.


The officer waited some time, then harangued Schorus’ wife, but to no avail.


The Margrave immediately sent seven guards to keep an eye on the house all night to prevent anyone from taking anything away…Afterwards they carefully inspected my books , but they found nothing.


They claimed however that my flight showed that I was conscious of having committed a crime and confiscated my household goods.


Schorus’ wife and child eventually joined him in Protestant Strasbourg.

SOCIETY FOR THE PREVENTION OF CRUELY TO ANIMALS? NOT IN NAPLES, 1594 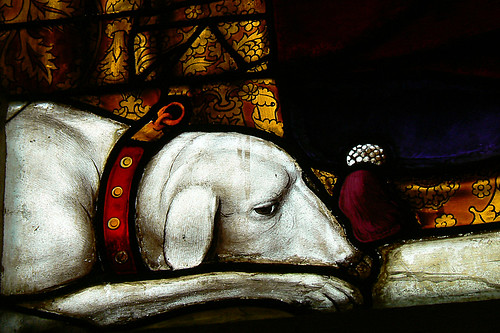 When Fynes Moryson arrived in Naples in 1594, it was the shape of the buildings that first attracted his attention: They are four stories high, but the tops lie almost flat, so as they walk upon them in the cool time of the night. The windows are all covered with paper or linen cloth; for glass windows are most rare in Italy, and as it were proper to Venice.


The streets were so narrow, they cannot use coaches. One fashion pleased me beyond measure, that at the end of many streets they have chairs, commonly called Seggioli di Napoli, which those that are weary do enter, and they being covered round about, and only having windows on the sides, he that is carried therein cannot be seen of any, and yet himself may see all that pass. Two porters carry these chairs by two long staves fastened thereunto, and lift them but little from the ground, and so for a moderate price carry the passenger to any part of the city.


Near the city, he visited the Cave of the Dog, so-called because dogs were used to test the poisonous air in the cave. They paid a woman for a dog fastened to a long staff, and so thrust him into the cave, holding him there, till he seemed dead, and being taken out, would not move for any blows we gave it. Then according to the fashion, we cast the dog into the lake, and when he was drawn out, he began by little and little to move, and at last being come to his senses, ran away as if he had been mad. A Frenchman was incautious enough to omit the dog test and ventured into the cave trying to fetch a stone and paid for his curiosity by unrecoverable death.


(From Fynes Moryson, An Itinerary; English modernized)
Posted by Erika Rummel at 03:50 No comments:


The Austrian government was intrusive.
Corson fully expected to find a land of despotism and darkness.

Austria strenuously opposed all liberal tendencies, Corson found.
But revolts broke out in the very year Corson published his travelogue. And two generations later…WWI.
(From Dr. John W. Corson, Loiterings in Europe, 1848)
Posted by Erika Rummel at 06:24 No comments: