THE IMPORTANCE OF GOOD OPTICS. TGIH. 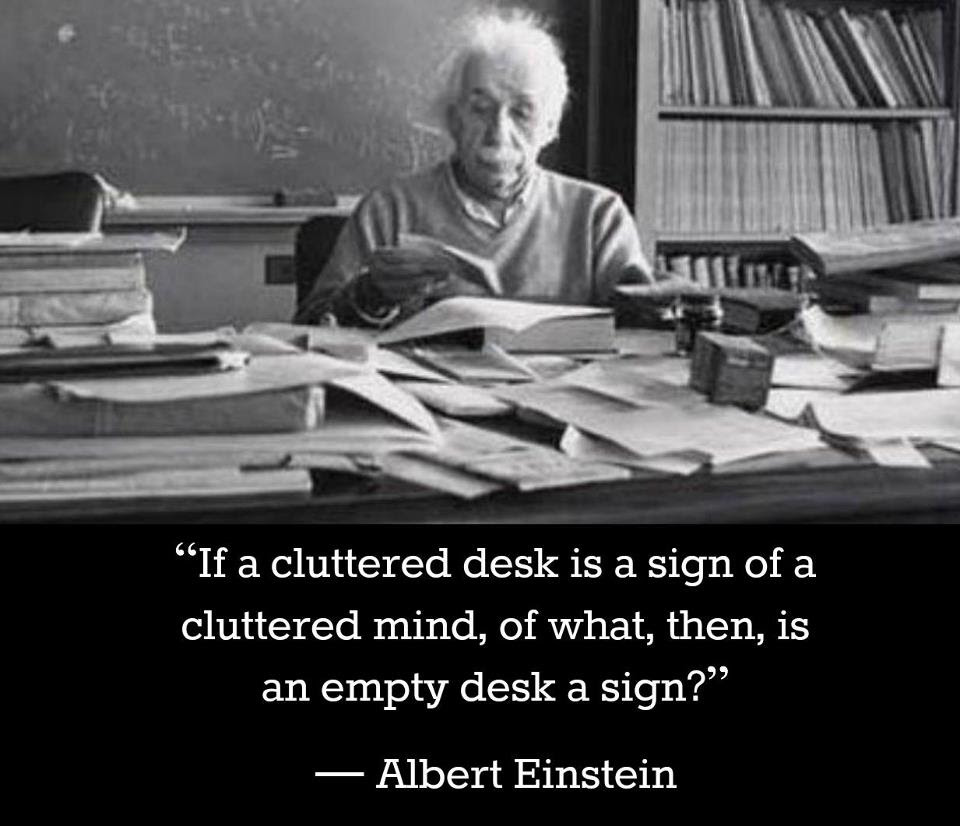 In a recent article, Professor Kathleen Vohls claimed that messy rooms promote creativity (psychologicalscience.org).  Einstein’s desk was messy. So was Steve Job’s. Well, maybe that works for scientists and techies, but if you are in politics you’d better clean house. Optics count in government.


Consider Snowden’s revelation that governments spy. I’m shocked, shocked. And even if you think, like National Intelligence Director James Clapper, that spying is Diplomacy 101, you still need to express shock, at least in front of voters. It looks better than shrugging your shoulders.


Why did the Canadian Liberals choose young Trudeau as their leader? Not for his brains, which are luckily invisible. They chose him because his optics are good. He has wavier hair than any Canadian prime minister in recent memory. His chin is cleaner than NDP leader Thomas Mulcair’s. His smile is whiter than Prime Minister Harper’s.


But Thank Goodness It's Halloween, the great equalizer, and everyone can be as ugly as they want and still get a treat.


Tomorrow it’s back to tricks only. 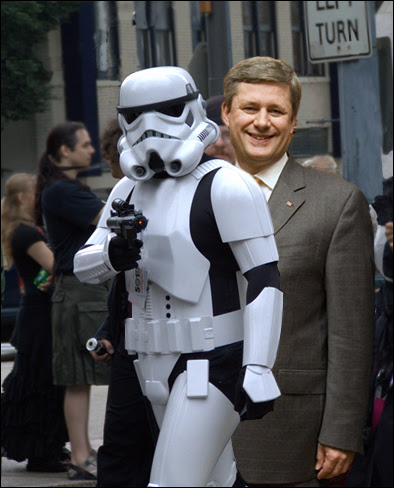