IT’S ALL ABOUT THE RIGHT CORRELATION. 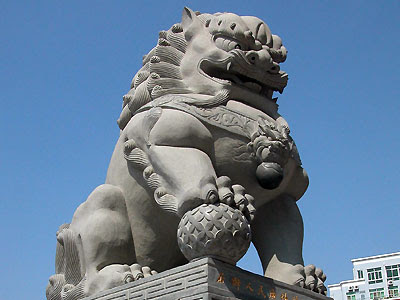 As I scour the media for recipes of success, I come to the conclusion that it’s all a matter of correlation. Health and wealth, for example. Here I’ve been fretting about keeping fit and eating balanced meals, which just goes to show how little I know about correlations. It’s money that guarantees your heart will work longer. Poverty correlates with higher rates of disease and death, according to the Globe, 3 June.
What about wealth and politics? I thought the motives for embracing socialism were complex, but actually it comes down to a simple correlation between money and biceps. Men with large bicepses and lots of money don’t want you to share in their wealth, while strong men who are poor believe in redistribution. Don’t tell me: poor people want more of other people’s money! But that’s what Kevin Lewis says in The Boston Globe, and I believe him.


More political correlations, as revealed by Metro, 27 May: Apparently a third of the people who were appointed to the Social Security Tribunal recently created by the Conservative government gave money to the Conservative party. Gosh and golly! There is a correlation between patronage jobs and donations! And I thought appointments were based on merit. Okay, maybe that was simple-minded, but some correlations are hard to see.
For example, the connection between a man’s prosperity and the stone lions placed on the steps of the China Tobacco building in Zoumajie. To solve that puzzle you need to know feng shui, the ancient practice of arranging objects to improve your health, prosperity and luck. The guys across the street from the immediately recognized the placement of the lions for what it was: the enemy at work. The felines were a secret attack on their prosperity. So of course they built a stone wall to block their unlucky stares (NYT, 9 June). Here is an even more mysterious correlation for you:
Why does your autocorrect function change cooperation to ? Answer: is the town that Apple Inc calls home. Get it? The machine has a built-in bias in favour of its maker. Still want cooperation rather than ?  I guess you aren’t thinking sufficiently like a machine. Luckily, Dmitry Itskov has an avatar in the works, but you will have to wait until 2045 for a lifelike, low-cost version of yourself that comes with a download of your brain and personality. At least that correlation is easy to understand. The avatar is just like you, but cheaper.
Guess who gets your job?
Posted by Erika Rummel at 18:01