Don’t believe a word they are saying. IT’S A CONSPIRACY. 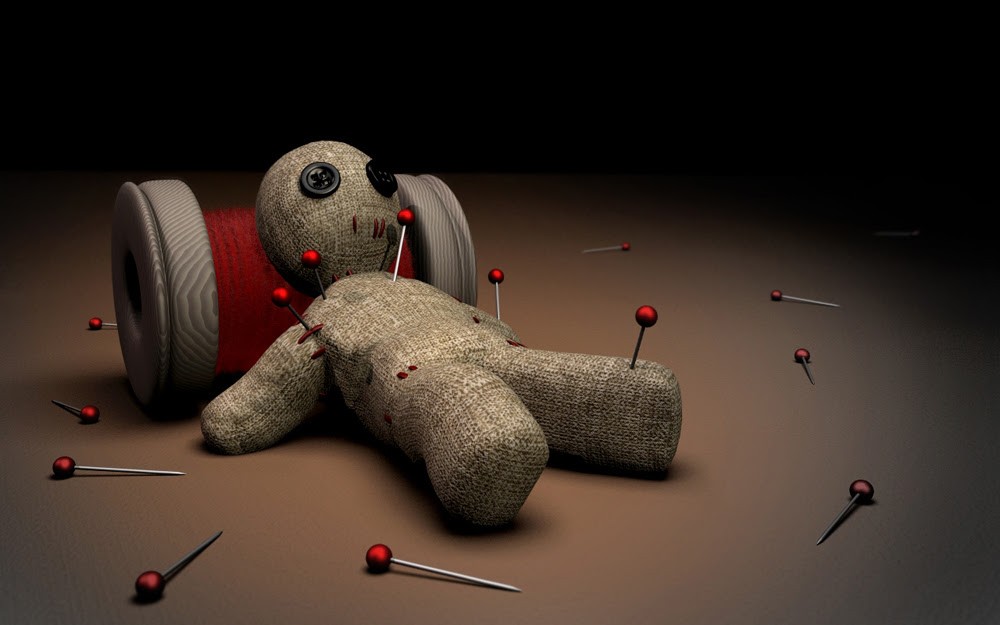 Let me warn you:
Hamburgers contain horse meat.
Monsanto poisons you with genetically modified food.
And don’t eat chicken. They are injected with water and will give you emphysema if you don’t watch it.


Other conspiracies to watch for, especially if you live in California.
Friends: if I stop posting in April, call Search and Rescue!