#NOBRAINS. THE WORLD OF AUTHENTIC TWEETING.

You’ve heard about Jennifer Aniston’s  #nomakeup photo. This could be the start of a beautiful phase in my life. If that’s what it takes to generate a viral hit, I’ve got the hashtags and the instagrams. I could go for a general


#notalent and treat the public to my kids’ fridge art or my karaoke voice, but perhaps we need something more specific like


#norise: cakes that didn’t make it. 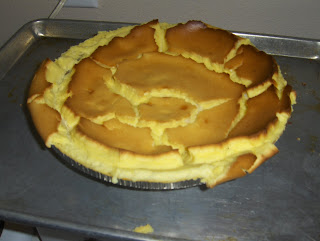 No wait, I have an even better idea. You know those before and after diet pics? Forget about after. Let’s just go for


#nodiet. What looks like a baby bump is actually my authentic stomach. And that’s what it’s all about, right? Authenticity!

Or maybe not, because I see that fake proposals are going over big, at least at the ball game. The screenshot of the girl who said no at the Rock Cats baseball game was viewed by millions of people, although her acting was lousy. So maybe


#nolove would make a good hashtag. But we already have fortydaysofdating.com about two friends becoming friends with benefits or whatever it takes to go viral. They even had a couple session with a marriage counselor. But they aren’t married, you say. That’s totally beside the point. In fact I’m thinking of asking my dentist to do a couple session with me. I mean we definitely have relationship problems. Our conversations are totally one-sided. He talks. I say “uhnn” through the wadding in my cheek. Maybe I should do fortydayswithmydentist.com. I bet you it would be a big hit with the S&M set. 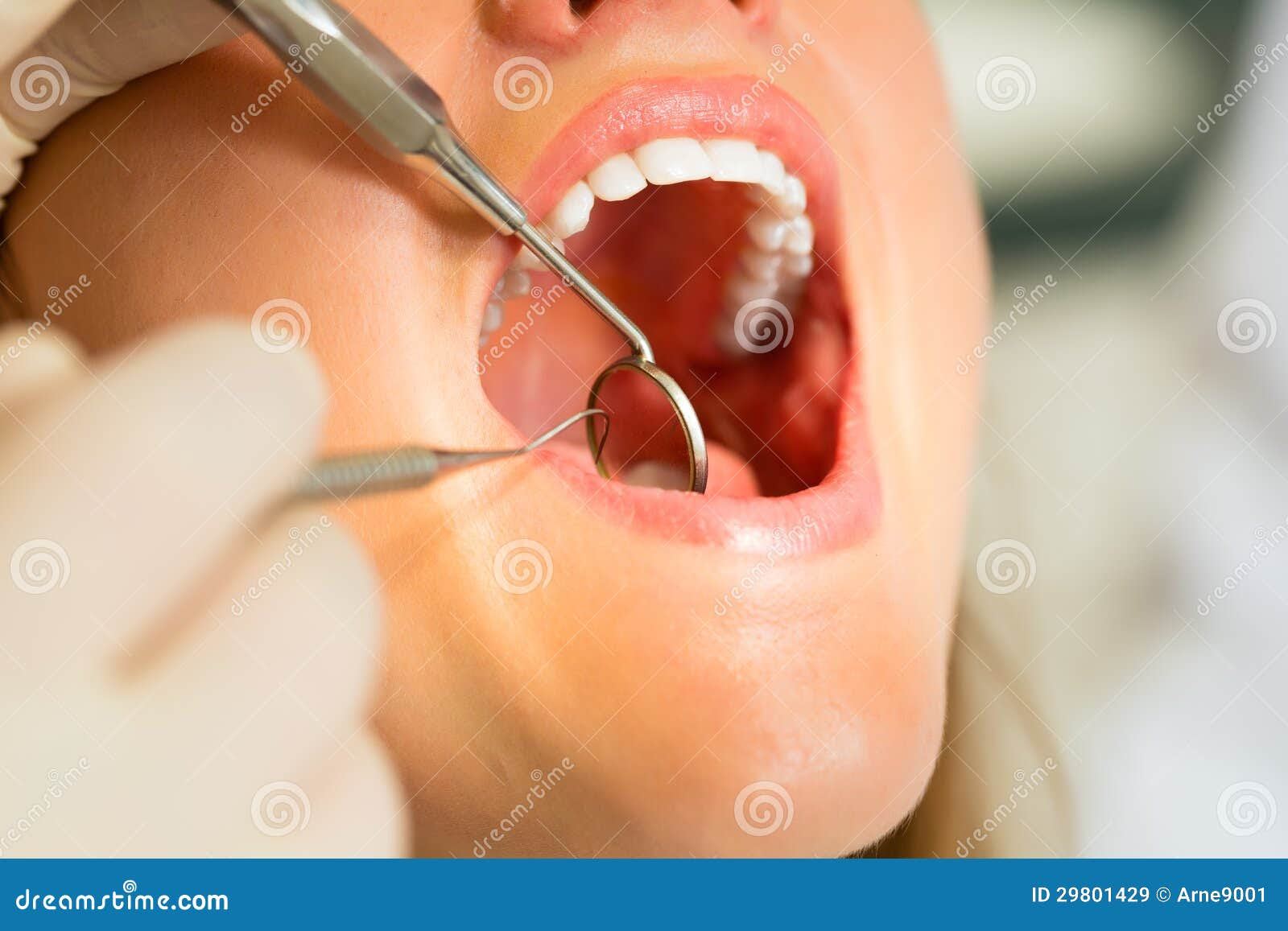 #nobrains. Too late. There’s already a nobrain.com site. It’s a gift idea generator. I checked “recent tweets” on the site. There were none. I’m impressed. Most authentic site I’ve visited in a long time.
Posted by Erika Rummel at 06:34