HISTORY LESSONS FROM BOOKS ON MY SHELVES: 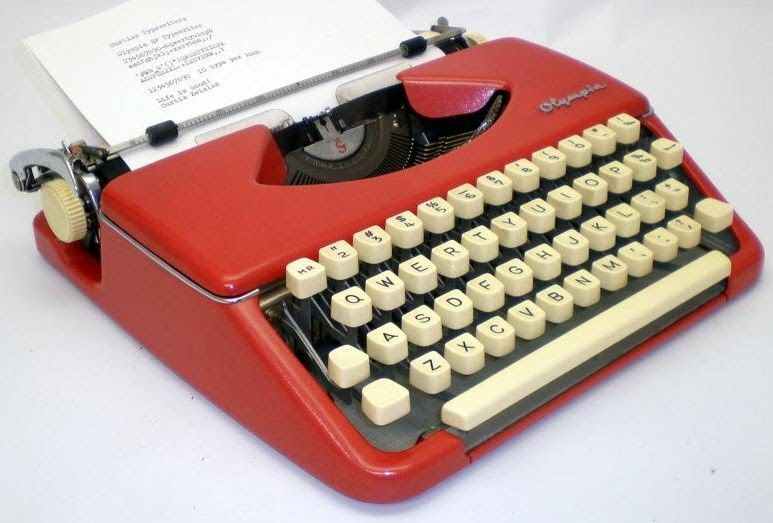 Do you have books you've read so long ago you can’t remember a thing about them? I just reread a few and am amazed at the historical detail I’ve forgotten.
But some things never change.