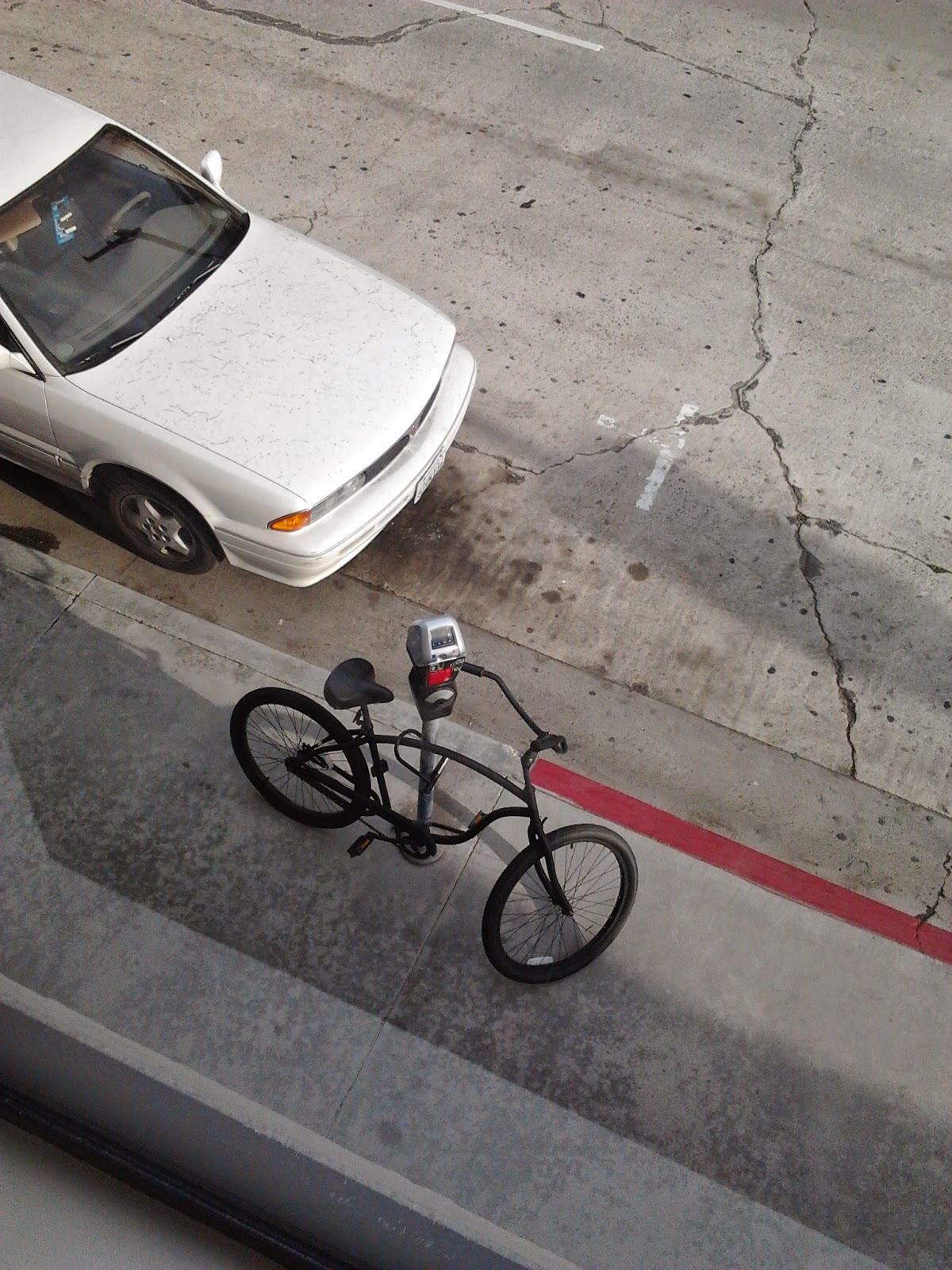 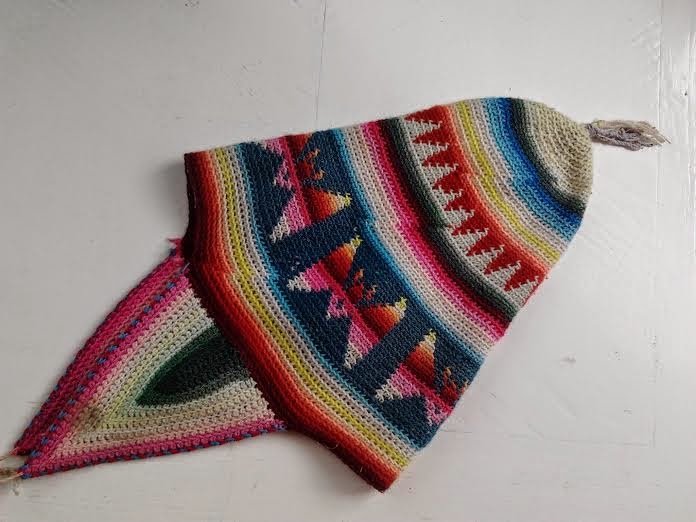 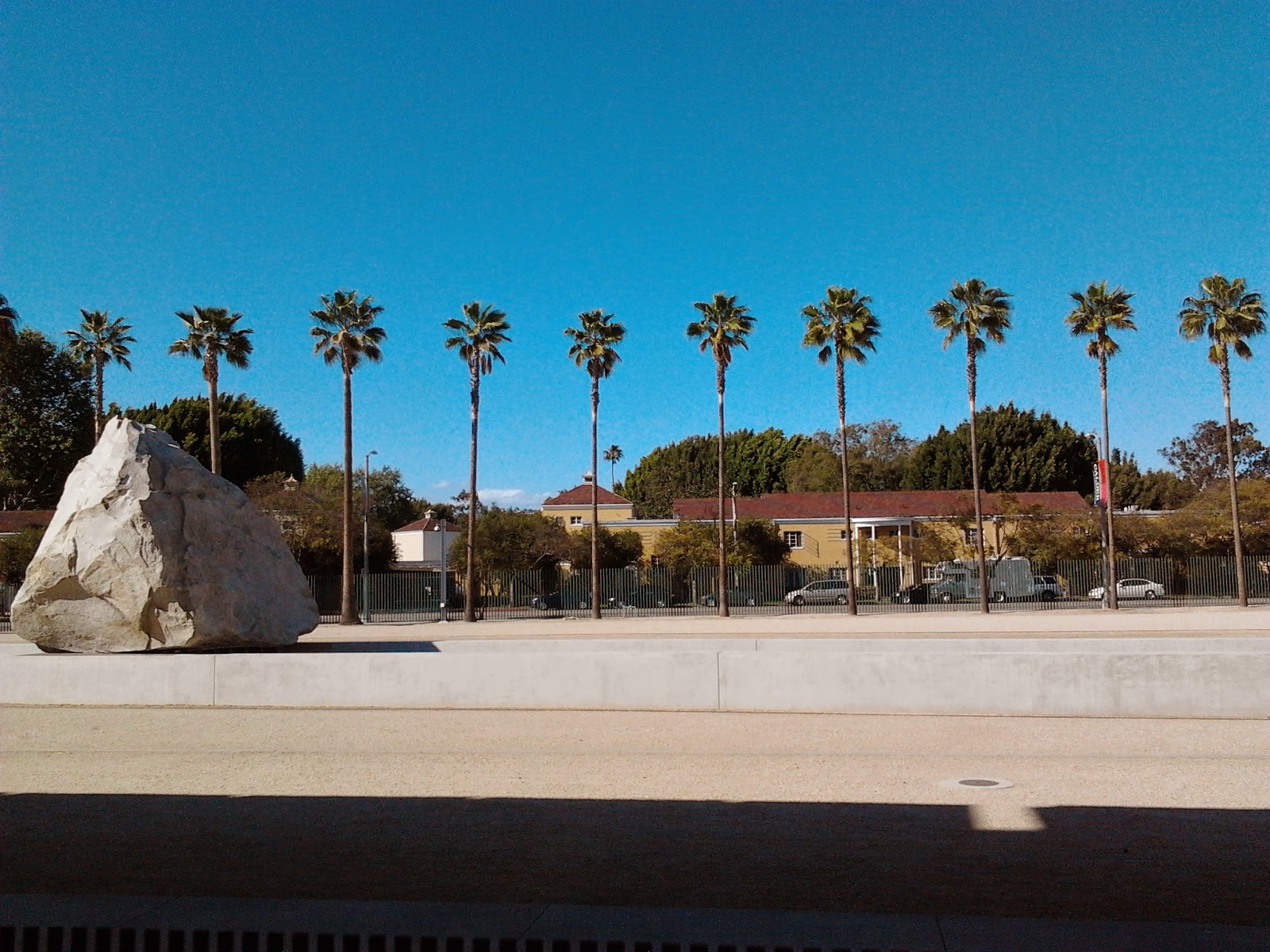 
Like my selection of quotes? Check my tweets for more: @historycracks.
Posted by Erika Rummel at 14:38