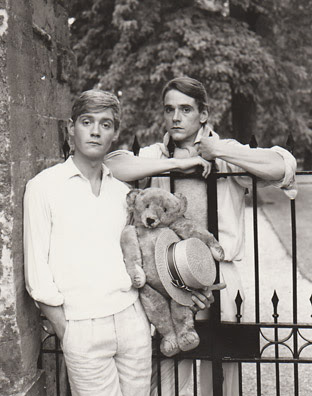 The memories are my life – for we possess nothing certainly except the past – were always with me. Like the pigeons of St. Mark’s, they were everywhere, under my feet, singly, in pairs, in little honey-voiced congregations, nodding, strutting, winking, rolling the tender feathers of their necks, perching sometimes, if I stood still, on my shoulder; until, suddenly, the noon gun boomed and in a moment, with a flutter and sweep of wings, the pavement was bare and the whole sky above dark with a tumult of fowl. Thus it was that morning.
Posted by Erika Rummel at 18:34