JOSEPH ROTH:THE  AUSTRO-HUNGARIAN OFFICER ON THE EVE OF WW I. 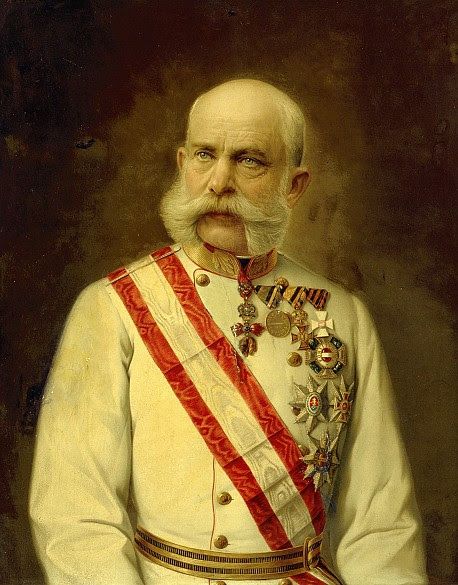 The Austrian Empire was about to collapse, but